A message from Gro Harlem Brundtland, Member of The Elders 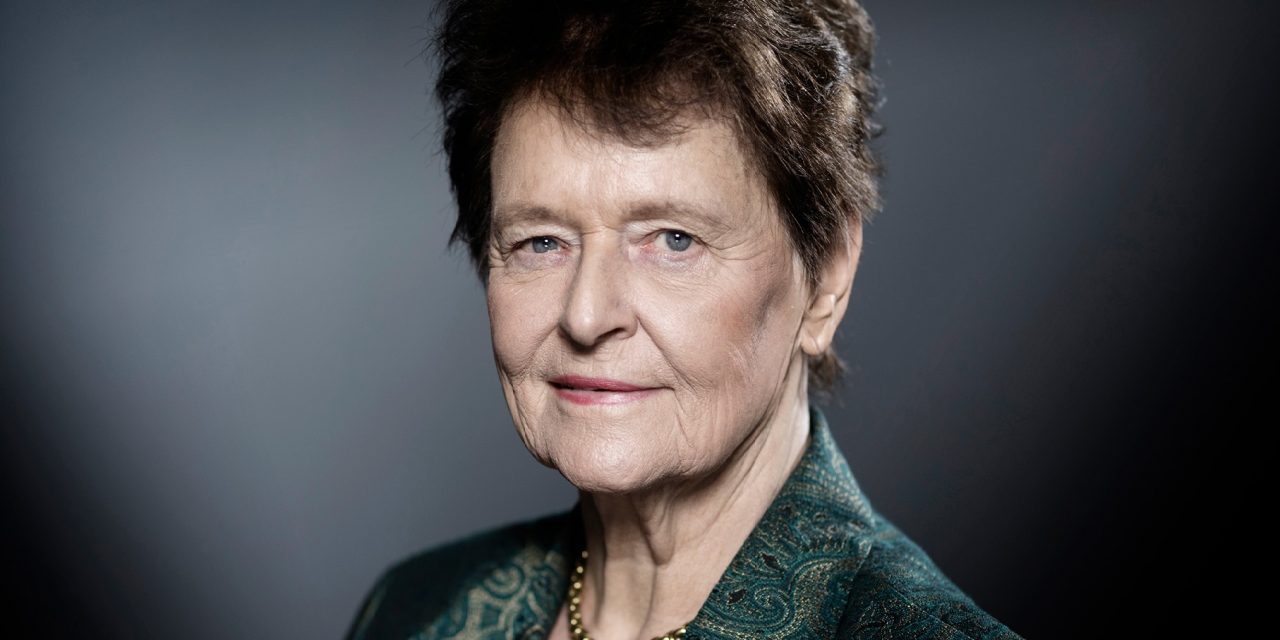 This September was a busy month for The Elders, with plenty of opportunity to engage with our initiatives on Universal Health Coverage (UHC), Conflict, Climate Change and Nuclear Non-Proliferation.

From 2-3 September, fellow Elder Ricardo Lagos and I visited South Africa to discuss the plans to move towards UHC by introducing National Health Insurance. Public financing could transform the realities of healthcare in South Africa, as Mandela himself recognised. We were then joined by Graça Machel in a meeting with President Cyril Ramaphosa and Minister of Health Zweli Mkhize, for a fruitful discussion on solutions that could deliver health for all.

From there, Graça Machel and Chair of The Elders Mary Robinson travelled to Zimbabwe to meet women leaders from across the country, convened by the Zimbabwe Council of Churches. They also held discussions with President Emmerson Mnangagwa and the head of the Movement for Democratic Change Alliance, Nelson Chamisa. They called on Zimbabwe’s political figures from all sides to commit to inclusive national dialogue that would place the economic and social needs of ordinary citizens at the heart of political discussion.

Universal Health Coverage was also a prominent subject during the United National General Assembly in New York, attended by Ban Ki-moon, Mary Robinson and myself. It was an honour to address the High Level Meeting on Universal Health Coverage on 23 September, where I spoke about the crucial role of public financing in achieving UHC and called for an end to hospital detentions.

Most evident from the UN Climate Action Summit was the anger and frustration of millions of climate strikers, led by Greta Thunberg and a determined youth movement. Yet, despite commitments to go carbon neutral before 2050 by Denmark, Finland and Slovakia, there were few new commitments made by the major carbon-emitting G20 nations, whose leadership was sorely lacking.

As Mary Robinson said: “We urge all nations to commit to achieving carbon neutrality before 2050; to immediately end construction of, and investment in, coal power; and to implement a green transition that is just and equitable.”

Following New York, Mary Robinson and I headed to Washington for talks with administration and Members of the US Congress about our recommendations on nuclear minimisation. This brief visit included some constructive outreach with the Nuclear Threat Initiative and other organisations working on arms control. Mary and I also delivered our call for greater action on nuclear disarmament at events organised by the Carnegie Endowment for International Peace and Global Zero. 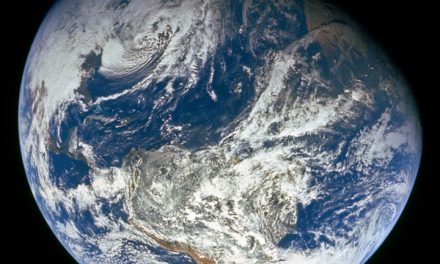 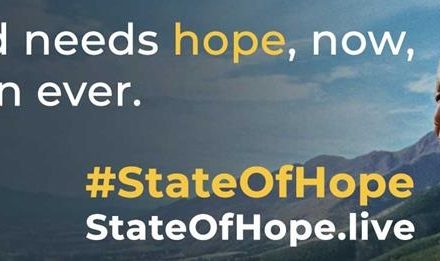 A message from Deputy Chair of The Elders – Graça Machel 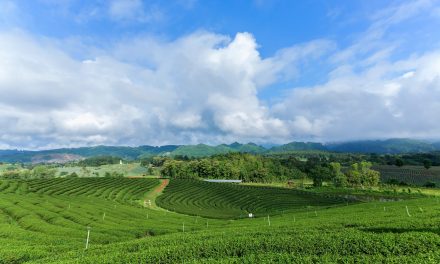