A Message from The Elders – Ellen Johnson Sirleaf 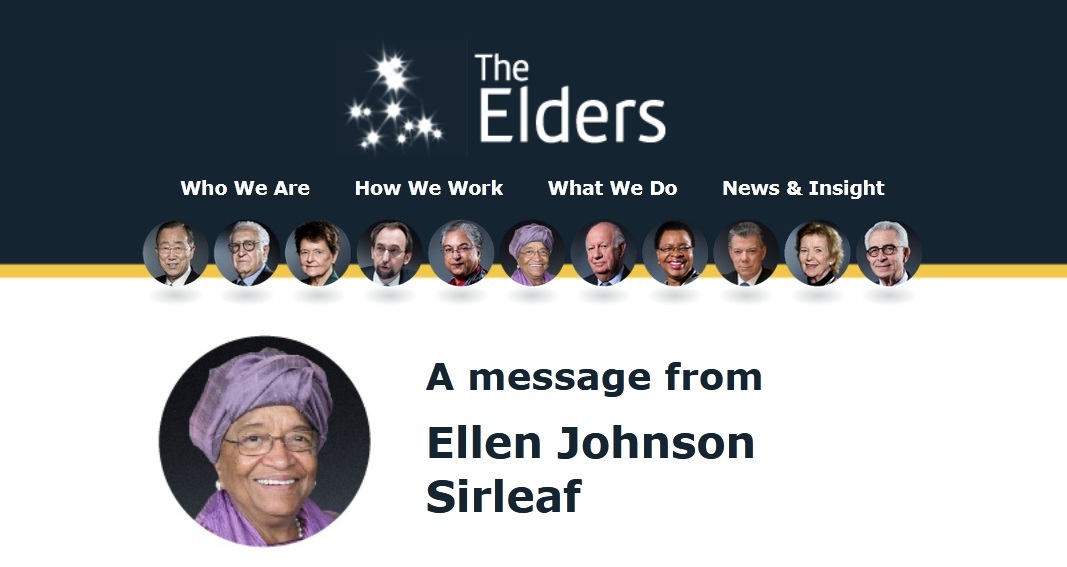 As the world experiences extreme heat, floods, drought, hurricanes and an associated hunger crisis, it is clear that the climate crisis is not a future risk but an urgent reality, and that people in the Global South are being hit the hardest, particularly women and children.

To address our global challenges, including the climate emergency, women and others whose voices often go unheard must be present at decision-making tables. As Africa’s first elected female head of state, I know the importance of female leadership in traditionally male-dominated spaces. To stress the importance of women’s leadership, The Elders have launched a special climate guest blog series this week, featuring women climate leaders from across the African continent.

In the first blog in the series, Jane Meriwas, an indigenous woman from Kenya, calls on global leaders to not only listen to the concerns of indigenous people but also to respect, value, and follow the solutions they have been practicing for centuries. Over the coming weeks, until COP27 begins in November, The Elders will be amplifying the voices of some of those most affected by climate change, bolstering the messages of Africa’s climate leaders, and setting out the action needed to deliver a COP that works for Africa.

Last month, I attended the High-Level Week of the United Nations General Assembly, where I joined our Chair Mary Robinson, UN Deputy Secretary-General Amina Mohamed, WTO Director General Ngozi Okonjo-Iweala and other women leaders from Europe and Africa as part of the Women Leaders Network. We called on developed country governments to scale up climate loss and damage and adaptation funding, alongside increasing their efforts to limit global warming to 1.5 degrees – despite the challenging context. I also spoke at two events on pandemics, building on my co-chairing of The Independent Panel with Helen Clark, on the political leadership and investment in national health systems required to address pandemics and other global health threats, learning the lessons from both the successes and failures of the world’s response to COVID-19, Ebola and other recent pandemics.

The clear message from all my discussions in New York was that nationalist policies and self-interest will not solve the climate crisis, pandemics, or any other global challenge: what we need is for countries to work together. While I was in New York, The High-Level Advisory Board on Effective Multilateralism (HLAB), of which I am Co-Chair, held its fifth plenary meeting and is formulating recommendations to strengthen the multilateral system, which we discussed with UN Secretary-General António Guterres. Ban Ki-moon has also outlined ways to fix our global crisis of multilateralism in Le Monde, and reaffirmed its importance in addressing our shared challenges at One Young World.

In the continued face of injustice, solidarity and compassion is urgently needed. From supporting Pacific Island nation Vanuatu’s fight for legal protection from climate change, to condemning Russian aggression in Ukraine and President Putin’s escalation of nuclear threats, it is only through an unwavering dedication to peace and justice that we can forge a better world.

With thanks for your ongoing support, 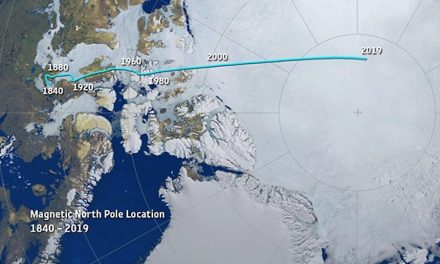 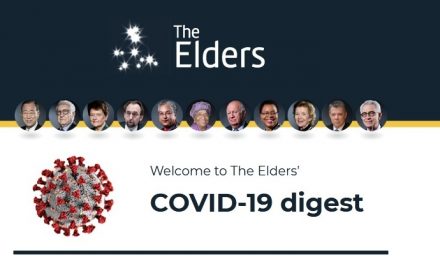 Message from The Elders 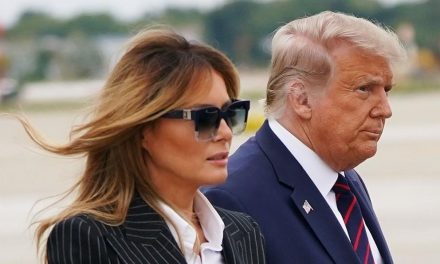 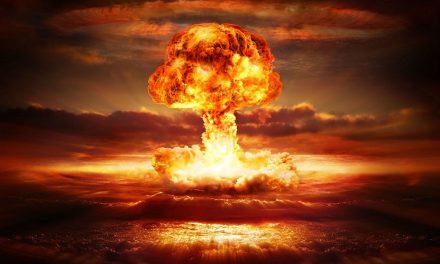