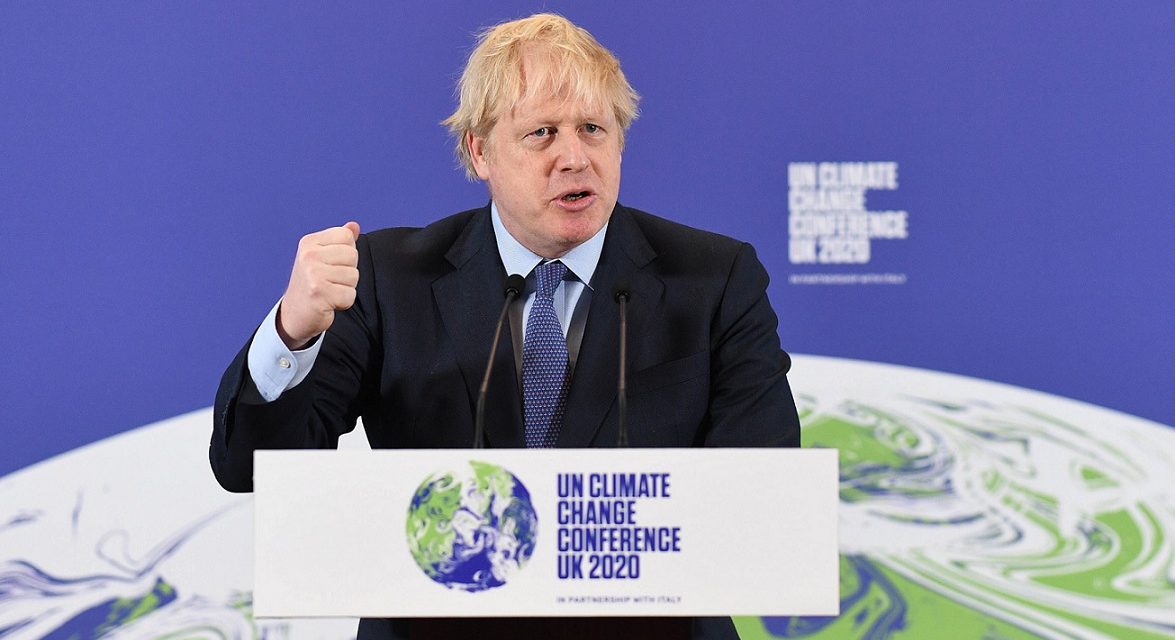 The UK has a clear opportunity to demonstrate international climate leadership. In an open letter to UK Prime Minister Boris Johnson, The Elders call for greater climate leadership from the UK COP Presidency ahead of COP26. First published in The Times, this article is the full version of the letter.

The British government has already shown such leadership, as the first major economy to commit to reaching “net zero” emissions by 2050, and by doubling its future climate finance commitments to £11.6bn.

We urge you now to take this opportunity to show leadership once more by building on the recent climate announcements by the EU, and China’s President Xi, and spurring them, and the rest of the world to raise their ambitions even further.

As we mark five years since the historic climate agreement at the Paris COP this December, the world is looking to the UK to rally nations ahead of the next COP in Glasgow in 2021. The UK can do this by putting forward a bold and world-leading climate target for 2030 and encouraging all other nations to make similar commitments, demonstrating a collective increase in international support to help vulnerable nations grow sustainably and build their resilience to the spiralling effects of the climate emergency.

Prime Minister, we hope you intend to use the UK’s COP Presidency to bring countries together and lead a global conversation, at the highest level, about the ambitious climate action that is needed. As world leaders grapple with COVID19 we need clear, compelling leadership that makes a positive case for building back better from the pandemic in a way that strengthens our environmental and economic resilience against all major risks, be they from epidemics or climate change.

We commend your passion for championing efforts to halt and reverse the loss of nature, which is a means to raise global climate ambition further still. Indeed, there is no path to a safe climate which does not involve significant restoration of our ecosystems.

We welcome your initiative to mobilise the international community around an ambition-raising climate change summit this December. If the UK uses this occasion to announce a 2030 pledge to meet its fair share of efforts to limit global temperature rise to 1.5 degrees, the impact would reverberate around the world and set the tone for an historic international moment in Glasgow next year.

The world needs an outward-looking, dynamic and determined United Kingdom to put its considerable weight behind this greatest of existential challenges. Genuine success for the UK COP Presidency will take every ounce of the UK’s influence and diplomatic muscle, but it could be an historic achievement that defines a critical decade of climate action.

Mary Robinson, former President of Ireland and Chair of The Elders

Graça Machel, Founder of the Graça Machel Trust, co-founder and Deputy Chair of The Elders

Gro Harlem Brundtland, former Prime Minister of Norway and former Director-General of the WHO

Hina Jilani, Advocate of the Supreme Court of Pakistan and co-chair of the Taskforce on Justice 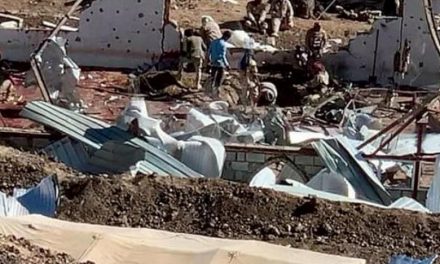 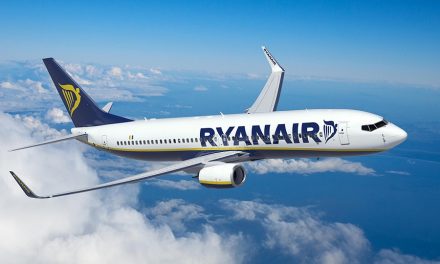 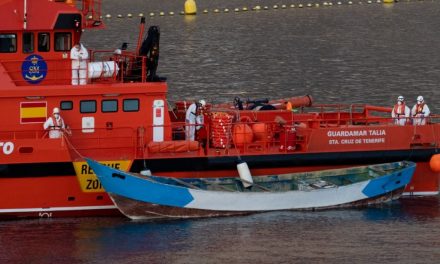 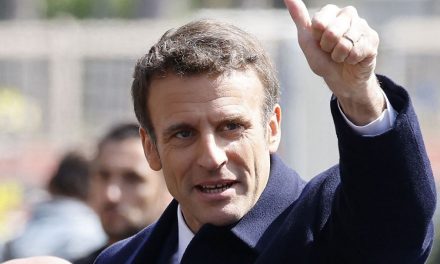 Europe won as expected with Macron