A message from Ban Ki-moon, Deputy Chair of The Elders – A global wake-up call 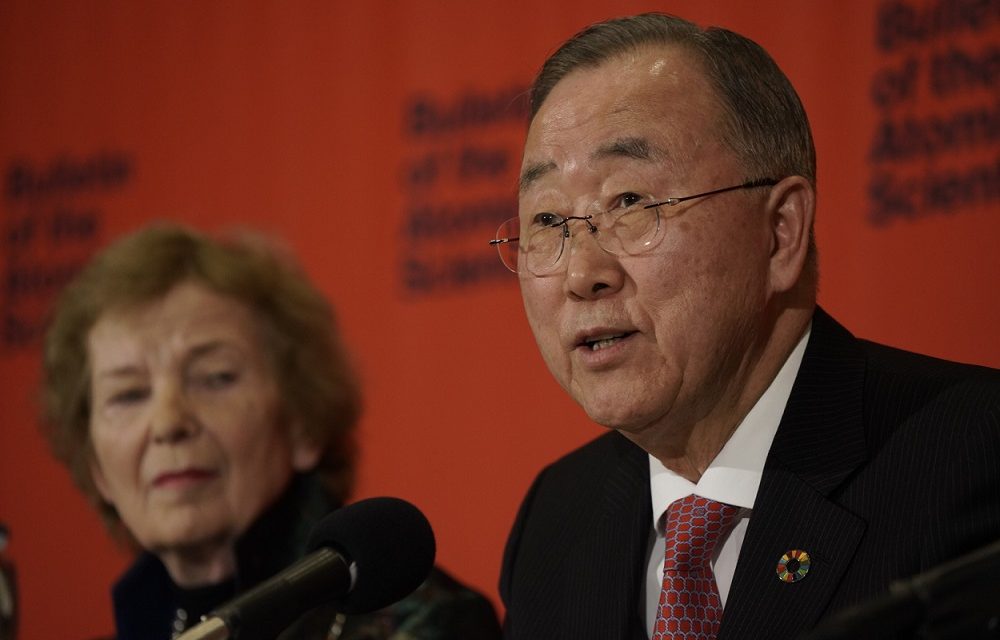 Our world faces complex and interlinked challenges, from the climate crisis and nuclear proliferation to protracted conflicts and assaults on the principles of international law.

These threats can only be overcome when leaders have the courage and convictions to act in the interests of all global citizens, rather than pursuing narrow and partisan agendas for short-term political gain.

The recent announcement by US President Donald Trump of his “peace plan” for the Israeli-Palestinian conflict is a clear example of this short-term, misguided approach.

The Israeli-Palestinian conflict has raged for almost as long as the history of the United Nations itself. The best, most logical and just solution is to provide two states for the two peoples, based on the internationally-recognised 1967 borders. Unilateral declarations that exclude and humiliate one party to the conflict are counter-productive.

A strong multilateral system based on respect for human rights and international law is an essential prerequisite for progress in tackling our shared global challenges.

This was the message that Mary Robinson and I took to Washington DC last month, when we joined the Bulletin of Atomic Scientists for the unveiling of the “Doomsday Clock”. It is now just 100 seconds to midnight – we are closer to global catastrophe than we have ever been before.

We are faced with two existential threats to humanity; nuclear proliferation and the climate crisis.

Yet our mechanisms for collaboration are being undermined when we need them most. In Washington, we were deeply alarmed by the absence of any meaningful negotiations between the US and Russia to extend New START (Strategic Arms Reduction Treaty), which will otherwise expire in 2021.

On climate, despite the outpouring of global anger and demands for radical change, most leaders have yet to show they are capable of taking the bold steps to cut emissions and deliver a sustainable future. This must be a wake-up call for the world.

At such a moment, the world should recall the inspiring words of the late Kofi Annan, my predecessor as UN Secretary-General whose life was devoted to the cause of peace:

“When leaders fail to lead, the people will lead and make them follow.”

We have seen this over the last twelve months with the remarkable and inspirational youth climate movement. We now need a similar global mobilisation against the nuclear threat and in defence of multilateralism and global citizenship, so we can bequeath a peaceful, liveable world to our children and grandchildren. 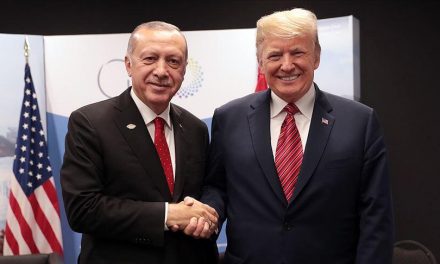 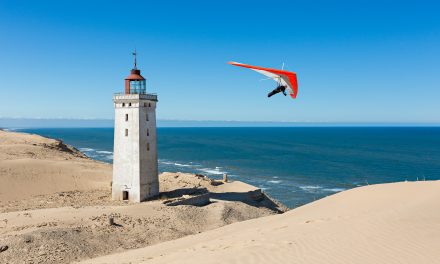