A Message from the Elders – Ricardo Lagos 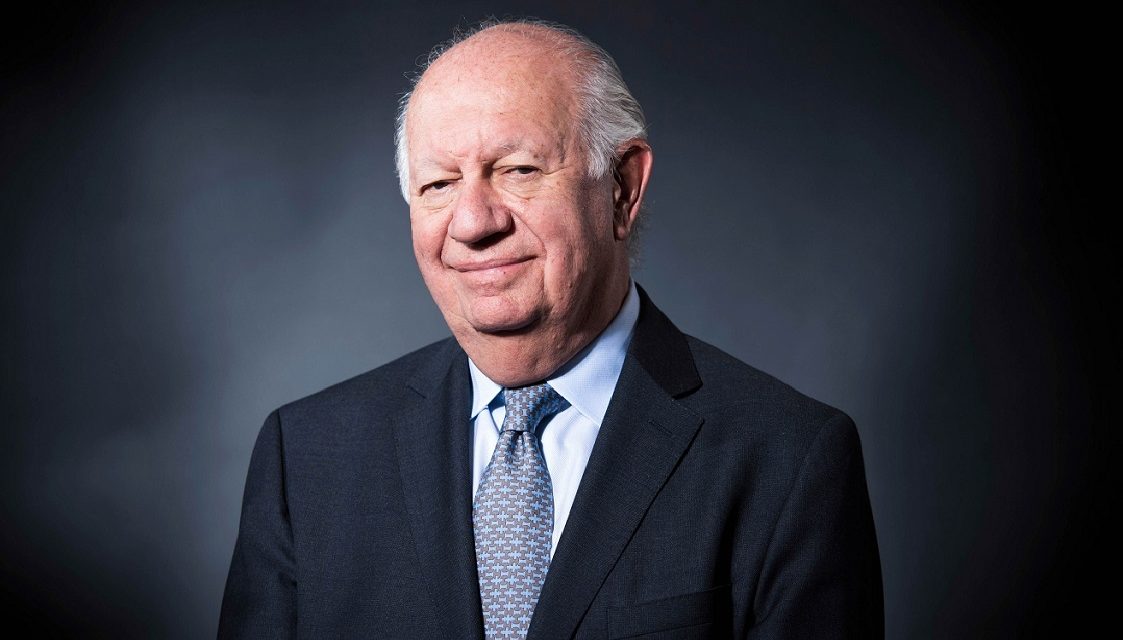 As COVID-19 continues to hit our societies at great cost, the need for far-sighted, innovative and principled global leadership and cooperation has never been more important.

In normal times, the annual opening of the UN General Assembly is an occasion for leaders to gather in New York for formal and informal discussions. This year, we have instead seen a “virtual UNGA”, but this has not prevented Elders’ voices from being part of the debate.

Many members of The Elders, myself included, also joined other global leaders to use the occasion of the 75th anniversary of the founding of the UN to call for decisive action to defend and rejuvenate multilateralism, in an open letter to Heads of Governments.

In addition to her work as an Elder, Gro Brundtland also co-chairs the Global Preparedness Monitoring Board, which released its new report on pandemic preparedness in September, ‘A World in Disorder’. To this end, perhaps a new international agreement is necessary between WHO member states, and under the WHO’s umbrella, to develop a programme to deal with pandemics that would be approved by the parties every one or two years. This could be similar to the COP series of annual climate summits where signatories to the Paris Climate Agreement evaluate past and future activities.

Globalisation has changed the way infectious diseases spread throughout the world, and what once may have taken years to spread now happens in a matter of weeks.

Yet we lack an effective system of global governance that can respond to these threats at speed and at scale, particularly when the forces of populism, nationalism and isolationism still occupy influential positions of global power.

However, even before the pandemic, multilateral institutions were being weakened by narrow and self-serving leadership, states’ withdrawals from international treaties and the failure to uphold international law. And yet, threats like the climate crisis and COVID-19 know no borders and have an impact on virtually every country in the world.

Only by placing human rights, sustainability and justice at the core of the global response can we hope to effectively tackle COVID-19 and other existential threats, and this is only possible by strengthening and revitalising the multilateral system.

Featured image: Ricardo Lagos, Former President of Chile; tenacious fighter for democracy and human rights; implemented health reform; and reduced economic inequality while diversifying Chile’s external trade in the era of globalisation.
•President of Chile 2000-2006
•UN Special Envoy on Climate Change (2007-10)
•Commissioner for the WHO’s Commission on the Social Determinants of Health
•Commissioner for the Global Commission on Drug Policy
•Professor-at-large on International Relations at Brown University, US (2008-15) 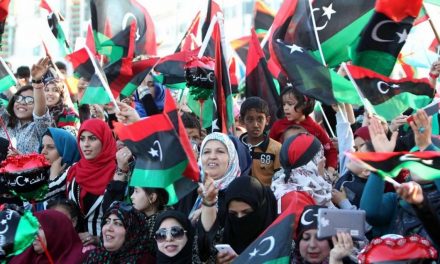 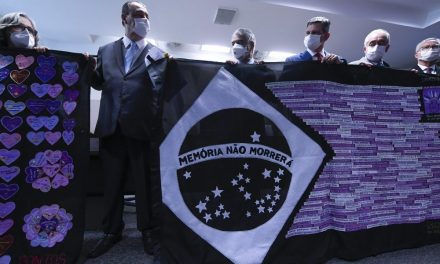 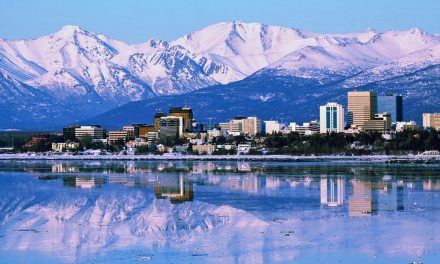