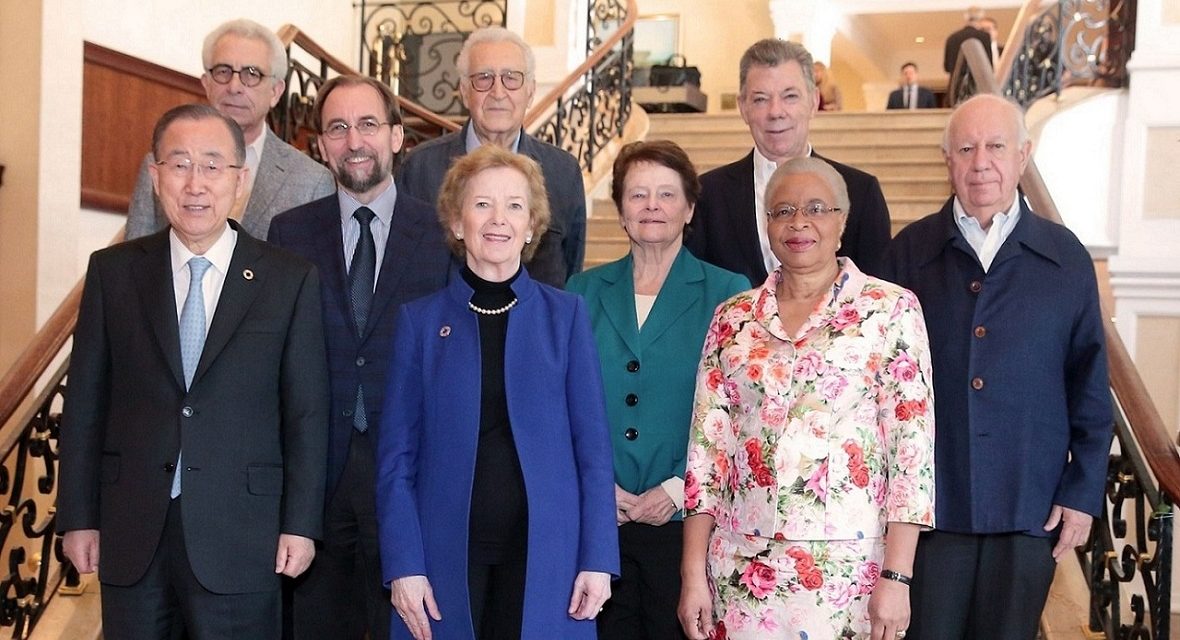 Attacks on the multilateral system threaten global peace and security.

The multilateral system is under unprecedented attack. Isolationist and arbitrary actions by leading powers, including the United States, are threatening to undermine critical efforts to tackle global challenges from nuclear disarmament and non-proliferation to climate change, and the regulation of international trade.

The Elders urge all world leaders to acknowledge that effective multilateralism is in their own national interest, regardless of size or strength. Getting others to cooperate by means of internationally-agreed mechanisms is less costly and more reliable than unilateral force.

Yet since 2017, the US has: withdrawn from the Paris Agreement on Climate Change; pulled out of the Iranian nuclear deal; left the UN Human Rights Council and UNESCO; abandoned the Intermediate-Range Nuclear Forces (INF) Treaty; unilaterally imposed trade barriers; and concurrently blocked the appointment of new judges at the World Trade Organization.

As an immediate step, WTO member states must respond to persistent US intransigence by appointing without further delay the necessary new judges to the Appellate Body by majority voting, to avoid the collapse of the WTO’s entire dispute settlement capability.

Following the formal US notification of its withdrawal from the Paris Agreement, all other signatories must now use the upcoming COP 25 summit in Madrid to urgently step up their climate action and ambition. Countries must cut carbon emissions more drastically and quickly than in previously-submitted pledges, and also adopt rigorous monitoring of compliance with such commitments.

The network of international covenants and institutions agreed and constructed since the end of the Second World War, with the United Nations at its core, is far from perfect. But it has nevertheless decisively supported the pursuit of peace, security and the protection of human rights, as well as economic and social progress across the globe, for over seven decades.

It is a sad irony that the multilateral system’s principal assailant, the US, is the very country that led the design and construction of its institutions in the 1940s and benefited enormously from it in the subsequent decades.

To make matters worse, the response by other influential powers has too often been erratic, uncoordinated and counter-productive. Most have opted to negotiate bilaterally with the US to try to resolve crises, further eroding existing multilateral frameworks.

This is myopic and self-harming. A regression from a rules-based system into power-based strategies will not result in a safer, more predictable or propitious environment for any country.

Without a concerted commitment to defend multilateralism, we will not bequeath a safe world to future generations. They will neither forget nor forgive such a collective failure. 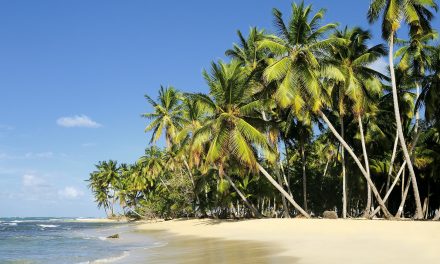 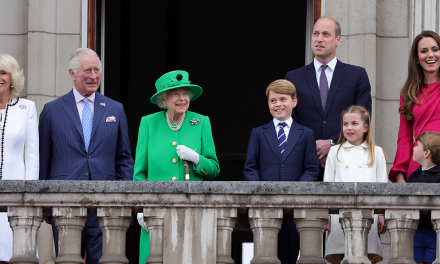 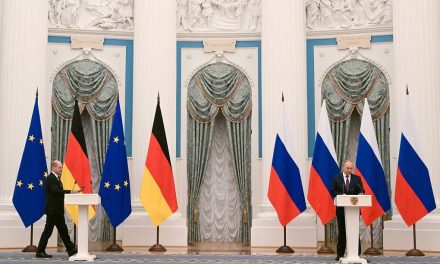