A Message from The Elders – Hina Jilani 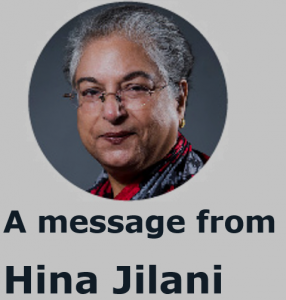 Amid worrying trends facing humanity, the world is in desperate need of hope. Increased authoritarianism, shrinking space for civil society, and lack of access to justice for women and girls are real sources of concern, but we must not let them discourage our endeavours. This is why The Elders marked this year’s Mandela Day by focusing on hope and how we can deliver lasting change.

Our founder Nelson Mandela was the embodiment of hope; even after 27 years as a political prisoner and a lifetime of oppression under the apartheid regime in South Africa, he never ceased to imagine a better future, one free from oppression and gross injustice.

As Elders, he mandated us to inspire hope where there is despair. To mark Nelson Mandela Day on 18 July, and the anniversary of The Elders, Graça Machel joined Mary Robinson for the final episode of the special series of the Finding Humanity podcast, discussing Mandela’s legacy and why hope is our best chance to continue the fight for a better, fairer and more sustainable world.

As many of you may know, this July The Elders also launched a series of online talks and events focused on the global state of hope. I spoke about a topic close to my heart – the global crisis of injustice. An essential part of ensuring justice for all is a strong and healthy civil society: we must not forget that even democracies, like bones, can become brittle and fractured without care, exercise and nurture.

At a time when democratic foundations seem to be under siege in many parts of the world, I was encouraged to see the impact Black Lives Matter had on the global agenda to fight the immense racial injustices. As I recently wrote in Project Syndicate, the movement showed that the power of civil society should not be underestimated.

The resilience and determination of human rights and justice defenders from Hong Kong to Harare remains an inspiration, especially amid the intrusion of freedoms imposed on civil society as a result of the current public health crisis. It is especially troubling how this disproportionally affects women, and risks our hard-gained freedoms.

As an Elder, as Co-chair of the Taskforce on Justice, and as a woman, I will work to hold leaders accountable for their commitments during the recent Generation Equality Forum in Paris to advance gender equality worldwide.

I find that taking action is the ultimate source of hope. I find hope in the resilience of the Pakistani women’s rights movement and in the energy and anger of youth. Hope is present in court rulings holding corporations legally liable for their contribution to climate change. And I see hope in the increased awareness of the links between the climate crisis and human rights, such as the recent proposal to include “Ecocide” as a crime against humanity under the Rome Statute of the International Criminal Court.

We must continue to be hopeful and act to combat injustices wherever we see them. As Juan Manuel Santos said in his State of Hope talk: “Hope persist, and so must our determination.”

“I always had this feeling that if you see injustice, you have to speak out against it; otherwise
you are not in a position to complain.”

What does China think about the change of government in Australia? 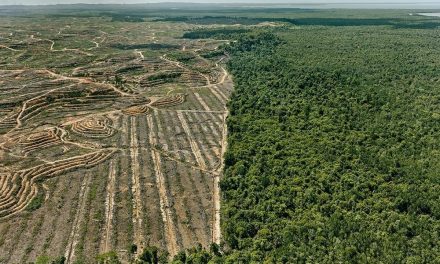 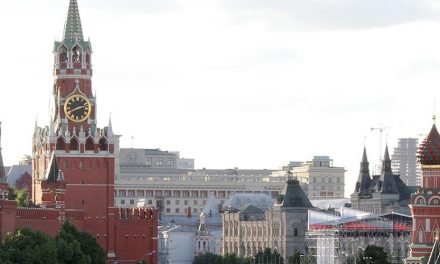 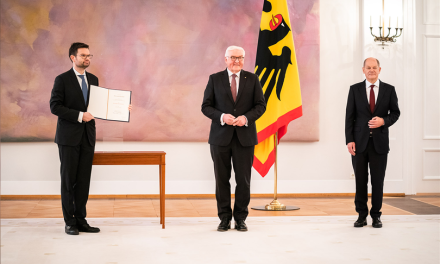