A message from the Elders – Juan Manuel Santos 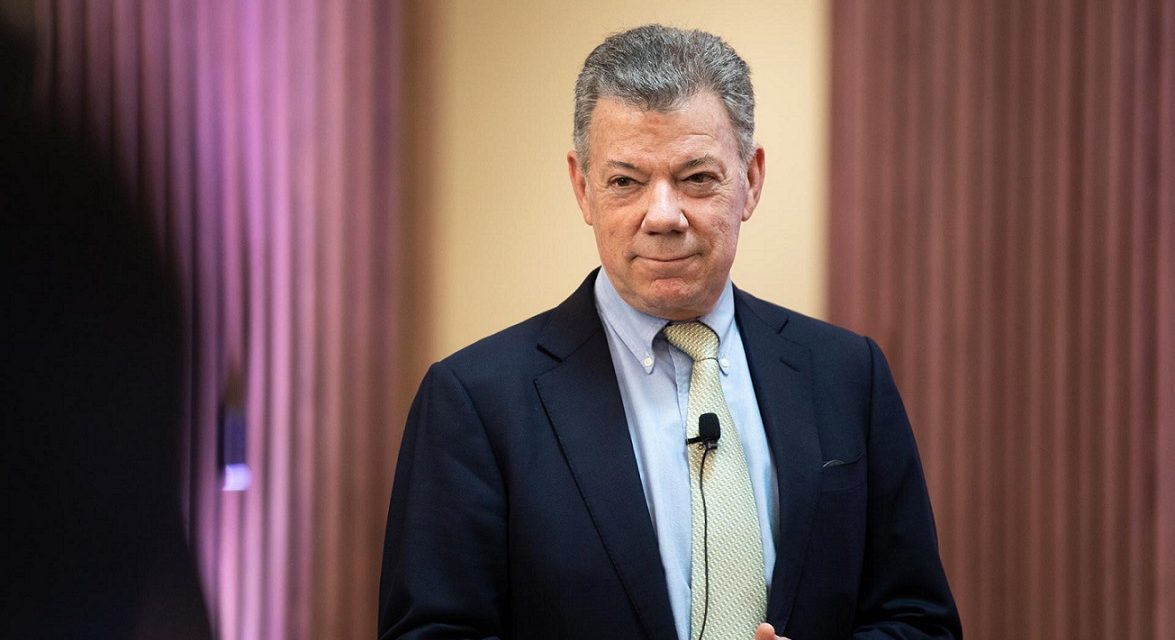 During the COVID-19 pandemic, we would like to send you more frequent updates.

Early August marks a point of sombre reflection for the world as we pause to remember the hundreds of thousands of people who died following the atomic bombing of Hiroshima and Nagasaki in 1945.

The Elders are commemorating the 75th anniversary of the bombing by asking people to join with us in folding a paper crane and sharing it online with a message of peace.

The gesture is intended to encourage us all to pause, reflect and recognise the scale of the nuclear tragedy, even as the world grapples with the challenges of COVID-19.

We will be sharing the Elders origami cranes and messages of peace online from the eve of the Hiroshima anniversary on 5 August, through to the moment the second atomic bomb fell on Nagasaki on 9 August.

We encourage you to join with us and you can find out how to take part on The Elders website.

Looking back at the Elders’ activity in July, it was concerning to see the increasing threats of annexation of the West Bank from Israel.

As a friend of Israel, I fear the approach of inclusivity and justice the State of Israel was founded upon is under increasing attack from a hyper-nationalist government that has openly dismissed human rights and international law. The current leadership risks creating an apartheid-style regime where two different laws will apply to different populations on the same land.

The Elders have condemned these annexation threats and call on world leaders to issue a resolute and unified response to uphold the rights of Palestinians, as well as global respect for the rule of law.

Finally, Mary Robinson and I joined an Elders virtual discussion on 17 July, the eve of Mandela Day, as part of our collaboration on the Finding Humanity Podcast. We discussed how to ‘build back better’ in a post pandemic world, and answered questions submitted by a live audience on issues such women’s leadership and the need for a green economic recovery.

The Elders’ special edition episodes of the Finding Humanity Podcast, featuring myself, Mary Robinson, Zeid Ra’ad Al Hussein and Gro Harlem Brundtland, were a joy to record, and I encourage you to take a listen if you have not already done so.

With best wishes and gratitude for your support, 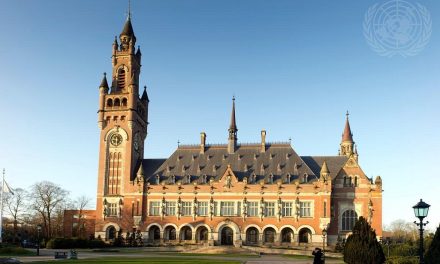 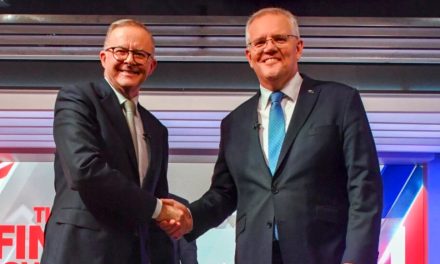 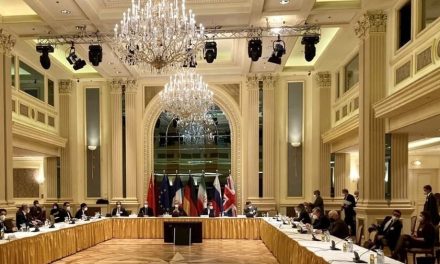