The Elders mourn the loss of Ela Bhatt 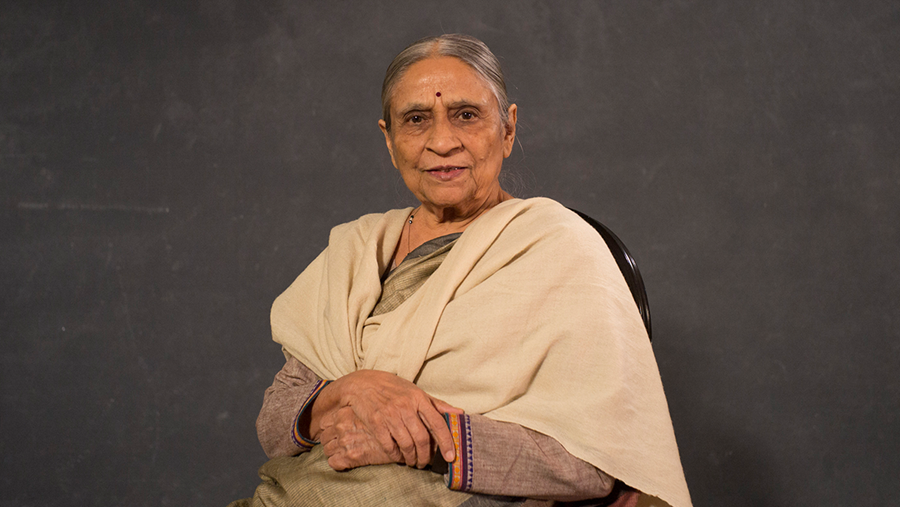 The Elders are deeply saddened at the passing of their dear friend and colleague Ela Bhatt, who was a hugely admired and respected member of the group since its early days.

Elaben, as she liked to be known, was one of the founding members of The Elders, and played an important role in its early development. Drawing on a lifetime of work in her native India to help empower women at the grassroots level and in the trade union movement, she was a powerful and forceful advocate for voiceless and marginalised people across the world.

She was profoundly influenced throughout her life by Gandhian principles of self-reliance and collective action, and was widely admired for her tireless work to increase the influence and standing of women workers in India. The million member Self-Employed Women’s Association which she established is a powerful testament to the enduring legacy of her work.

“We are profoundly saddened at the loss of our dear friend and colleague Ela Bhatt. She was deeply admired by us all for her unceasing work on behalf of women and vulnerable people around the world. Her work helped to change the lives of many hundreds of thousands of women for the better. All of our lives were greatly enriched by knowing Elaben and working with her, and while we mourn her loss today, we resolve also to preserve and uphold the beliefs and values which she held dear.”

All of the Elders, their Advisory Council and staff team members send their heartfelt condolences to Elaben’s family, her children and grandchildren. They have lost a devoted mother and grandmother.

The world has lost an inspirational figure – but one whose achievements will never be forgotten, and whose commitment to justice, rights and equality will endure to inspire future generations.

Ela Bhatt: A Life In Pictures

The Elders are independent leaders using their collective experience and influence for peace, justice and human rights worldwide. The group was founded by Nelson Mandela in 2007. 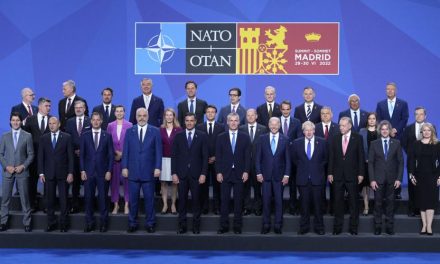 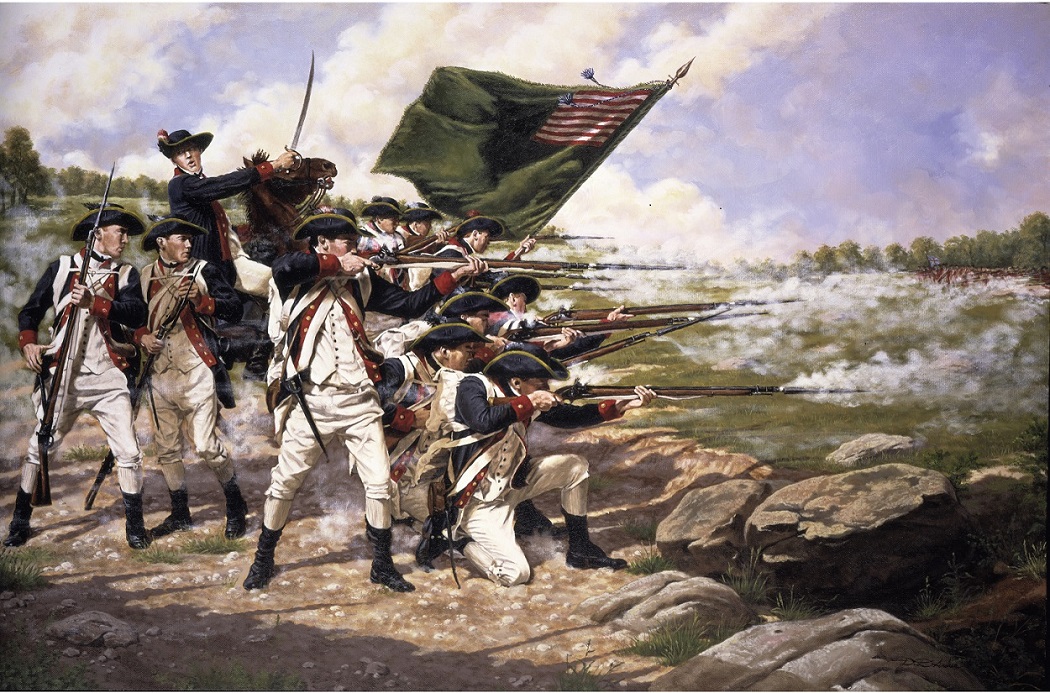 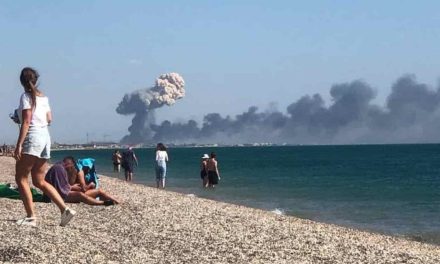 Devastation after explosions in Crimea 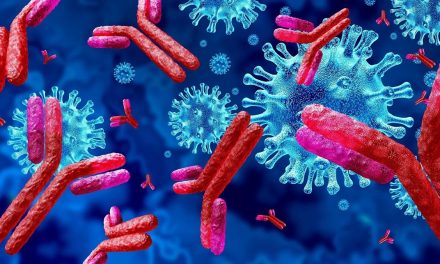 Antibody against all mutations of the Corona virus?