A Statement from The Elders

Statement: The Elders today call for global consistency in upholding human rights, including women’s rights to self-expression and bodily autonomy, and freedoms of expression and assembly, urging all states to live up to their obligations under national and international law.

We demand an end to state violence in all its forms, and accountability for those responsible. UN institutions and mechanisms created to defend rights must be empowered to fulfil their mandates, and the international community must redouble its efforts to protect human rights defenders worldwide.

The Elders specifically affirm their support for those protesting in Iran for freedom from the repressive rule of the Islamic Republic. We express our solidarity with the courageous Iranian women, youth and many other sections of society who are advocating for their fundamental human rights in the face of violent repression by security forces, following the death in custody of the 22-year-old Kurdish woman Mahsa Amini.

The Iranian state is blatantly violating its own constitutional protections and international human rights obligations. The Elders believe there is now an overwhelming case for the establishment by the UN Human Rights Council of an international investigative mechanism to examine grave abuses committed during the suppression of current and past mass protests in Iran.

Consistency in holding states accountable for rights violations, regardless of their political ideology, geopolitical alliances or economic strength, is vital in the fight against impunity.

“The protests by brave young women in Iran have sparked a wider wave of opposition across Iranian society to a regime perceived as repressive and unrepresentative. Their voices signal to the world that women’s rights and human rights are truly universal values, not ‘Western constructs’ as some would disingenuously claim.

We must bring an end to state violence and collective punishment in all its forms, whether perpetrated by the Israeli state against Palestinians, by China against the Uyghur people, or by Iran against its citizens.”

The Elders are independent leaders using their collective experience and influence for peace, justice and human rights worldwide. The group was founded by Nelson Mandela in 2007. 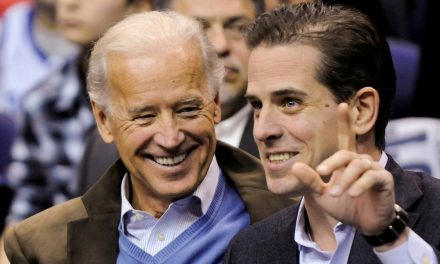 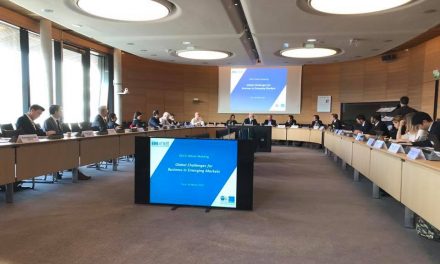 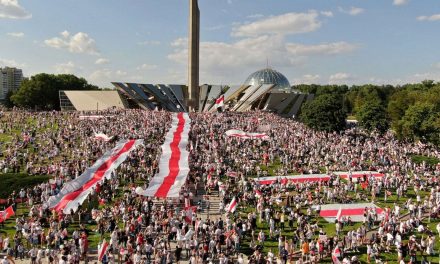